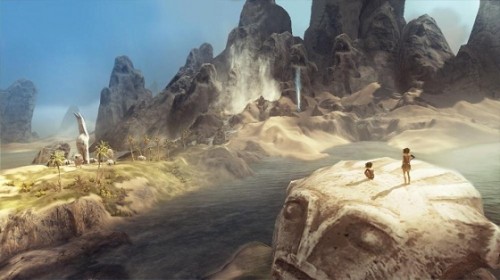 Things have been going from bad to worse with Ubisoft’s From Dust PC port. First they enraged fans with the terrible DRM authorization, then when fans actually played the title they found it to be nothing but a buggy and technical mess. Because of this, Ubisoft is attempting to make amends by authorizing Valve to refund any Steam customers who find themselves unhappy with their From Dust game.

Rock Paper Shotgun reports that many of their readers received emails from Steam Support saying “If you don’t want to wait for the patch or if you haven’t played the game, per Ubisoft’s request, we will issue refunds this title.” This is good news for gamers, but bad news for From Dust which honestly is an enjoyable little title for short periods of time, though that was on the Xbox 360.