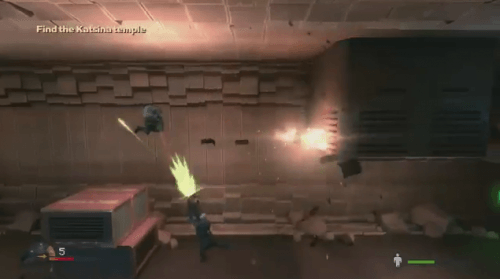 Rochard is an upcoming game for the Playstation Network, wherein you play an old timey space miner with a Texas accent. Created by former employees at Remedy, the new studio, named Recoil games, is releasing this game for $9.99 on September 27, 2011. Although the accents are a little ridiculous, we did enjoy the humor, and the guffaws were many and loud. Check out the trailer below, and let us know what you think. Will you be going underground to save Rochard from the dangerous enemies beneath? This puzzle-platformer certainly looks like it has the action to be exciting enough.