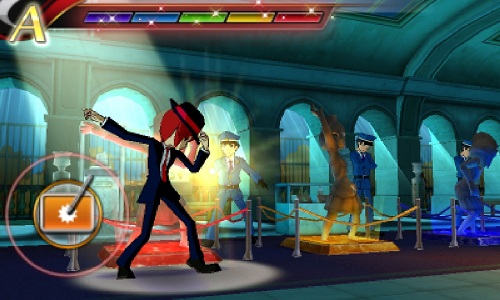 Those hoping to see some sort of music game for the 3DS guaranteed a Western release should be glad to hear that Sega indeed plans on localizing such a title. Recently Sega Japan announced that they were developing a game called Rhythm Phantom Thief R: The Inheritance of Napoleon which was a rhythm game where players controlled Raphael by touching the screen with the stylus, swiping directions or even moving the 3DS to the beat of the music.

Today Sega of America confirmed that they will indeed be bringing the game overseas to both North America and Europe under the title Rhythm Thief & the Emperor’s Treasure. It will feature both single and multiplayer modes as well as StreetPass. Fans of music and rhythm games can expect to see the title sometime in the early months of 2012, and can also catch the below trailer for the game. 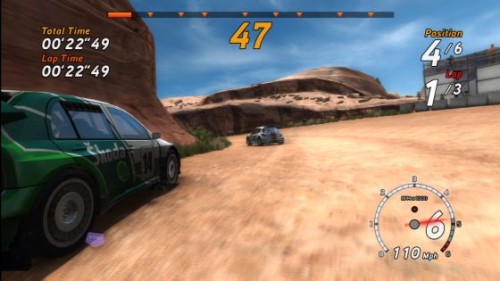