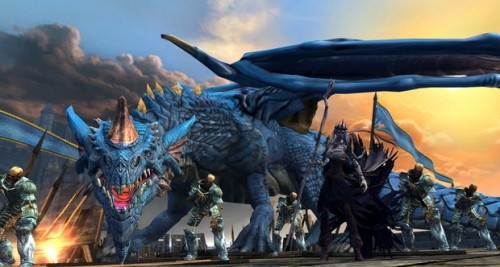 Atari’s sale of Cryptic Studios to Perfect World Entertainment is being blamed for the delayed release of Dungeons & Dragons: Neverwinter. The game is being planned for a late 2012 release and will feature traditional D&D characters, the ability to team up with 4 other players and a single player campaign that can team you up with an AI companion.