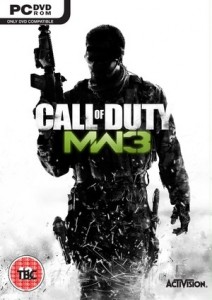 According to IGN, Activision stated at Gamescom that Modern Warfare 3 will have dedicated servers for the people who play the game on the PC. However, they also want to implement an anti-cheating system. This is important, because PC players could mod and cheat the game much more easily than other console gamers, and that would mess up the prizes and contests that Activision will be holding through Call of Duty Elite. Activision has said that the PC version of the game will launch alongside the other consoles, so only time will tell if they can come up with a win/win solution.

Call of Duty: Ghosts Engine Not New After All 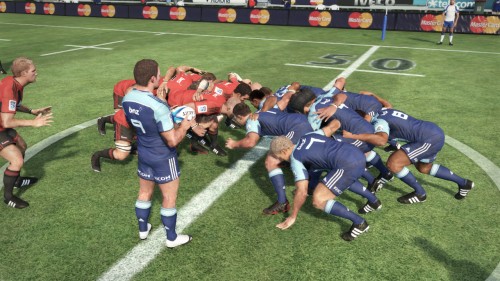