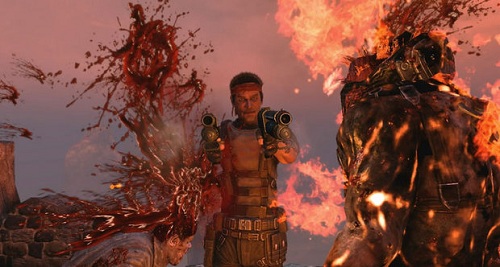 As I’ve said before, the amount of horror games that are available on the digital market on consoles is pathetically small. Besides the Amy title set for release later this year, horror and survival horror are genres that usually always are left by the wayside. But it seems that Haunted: Hell’s Reach will be making it to not only consoles but also a PC version.

THQ has decided to help out The Haunted: Hell’s Reach’s developers by publishing the title on the PC later this year and on the Xbox Live Arcade and PlayStation Network early next year. You can check out the trailer for the title below, and the PC version of the game for $20 when it is released in October to stores and through digital download.