Today the arena was set and the fighters were ready for the final day of Evo2k, the biggest and baddest fighting game tournament in the world took place at the Rio Hotel and Casino. Free for all spectators, tournament fighters went head-to-head in Super Street Fighter IV Arcade Edition, Marvel VS Capcom 3, Tekken 6 and Blazblue Continum Shift 2 and Mortal Kombat 9 all on the PlayStation 3.

The championship winners have been announced!

Congratulations to all the winners: 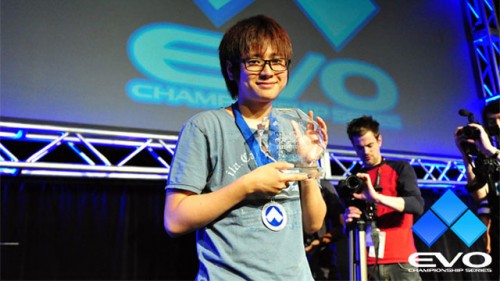 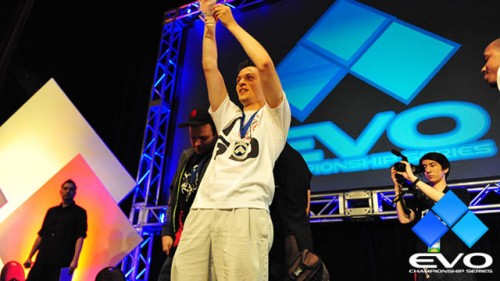 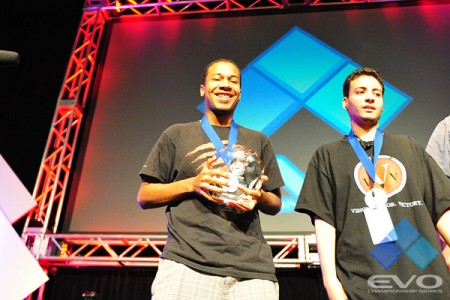 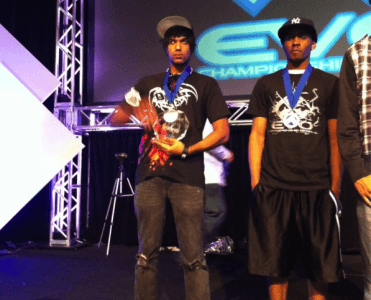 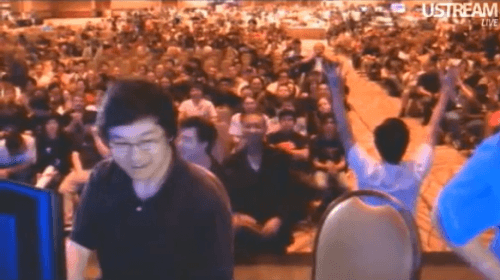 The battles were so intense, that 4 out of the 5 championship matches today needed a second finals to decide a winner. The only one that didn’t need to be reset was the main event, the Super Street Fighter IV Arcade Edition championship. Players Wolfkrone, Perfect Legend, Viscant, Daigo, were all trending topics on twitter, in fact Viscant was at one point the EIGHTH on the worldwide trending topics on twitter, Perfect Legend was the NINTH! Amazing!