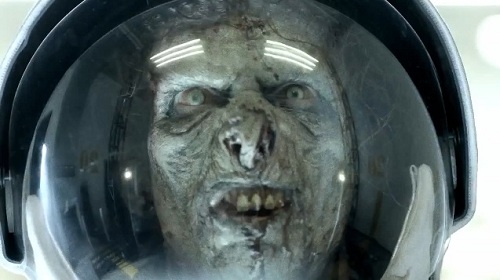 Treyarch has just released the next DLC for Black Ops on Xbox 360, with PS3 and PC versions to follow. However, many have been wondering about whether they will be getting some of the DLC for free, considering they bought a Prestige or Hardened edition of the game. In addition, the soundtrack to the game is also free, but to get to it, it requires a tad bit o’ work. Luckily the guys behind the game have offered some helpful tips over at their website, CallofDuty.com. Check out this post here for all your Rezurrection DLC FAQs. Have you been enjoying the zombie slaughtering fest so far?