Onwards with the potential legal battles, this time involving usual “good guys”, Blizzard and Valve studios and the use of the DOTA 2 mod which the former plan to use in Starcraft 2 despite Valves recent trademarking of the name. Frank Pearce Blizzards VP of product development told Eurogamer that the plan is to rather rename the product than delay its release and risk a dispute. He went on to refer to DOTA as a “genre in this space, at this point, and almost a sub-genre of the real time strategy space. “It doesnt seem like something someone would want to trademark but the US legal system lets people do just about anything they want to try.”

The Defence of the Ancients mod was created for Blizzards Warcraft 3, and was as of last year trademarked by Valve studios who have planned a forthcoming sequel to the title. Rob Pardo from Blizzard is baffled at Valves behaviour citing them as a “pro mod community. Its such a community company that it just seems like a really strange move to us… I really dont understand why they would do it to be honest.”

Peace wouldnt comment on Blizzards legal obligations in using the mod but was emphatic that the name is not important and players will easily identify and immerse themselves in the experience. In closing Peace said ” At the end of the day the label we put on that mod for Starcraft 2 is not as critical as the gameplay experience we create and deliver to the fans. We will not hold back the experience from the fans because of a naming conflict.”

DOTA 2 was first shown at Gamescom in an invitaional tournament with a million dollar prize, way beyond anything offered in previous gaming competitions. Gabe Newell of Valve defended the companies position saying that the community should decide on the mods propriety which he is clearly leaving a lot of faith in.

Dota 2 release date moved up due to fan demand 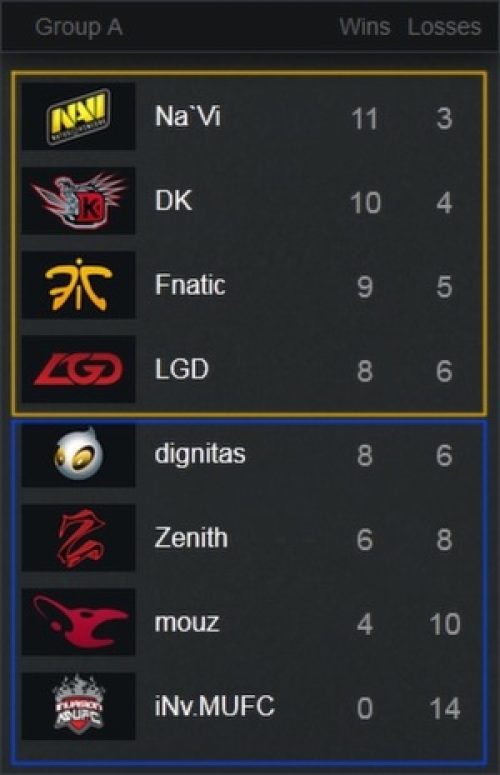