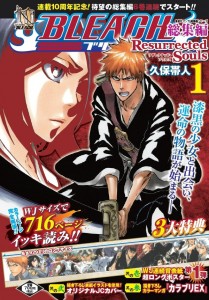 Wow, time sure does fly. It feels like just yesterday that Ichigo met Rukia for the first time, but if that was the case, yesterday would be 10 years ago. That’s right it is the 10 year anniversary of the Bleach manga and as you’d expect, celebrations are in order.

To celebrate this landmark event, it has been confirmed that the first 21 volumes (which comprise the Substitute and Soul Society arcs) will be compiled into 6 seperate special edition omnibus volumes. These omnibus volumes will be title the Bleach: Resurrected Souls collections and the first of them is set for release tomorrow on August 22nd, 2011. Each omnibus will also feature original colour pages which where excluded from the single volume tankobon releases.

This is without a doubt a great way to celebrate the series as well as bring in those who have yet to climb on board with the series thus far. So what more can I say besides, Happy 10th Birthday, Bleach! 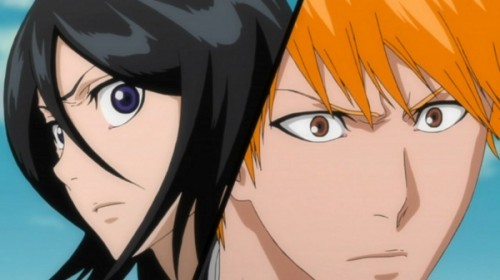