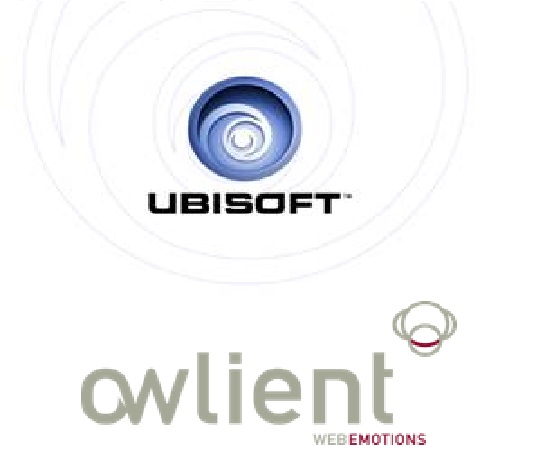 Today Ubisoft announced it’s acquisition of Parisian developers Owlient, and with them, their incredibly large Howrse Brand and it’s 2million+ playerbase. The devloper has been around since 2005 and is largely focused on MMORPG development.

On the Merger, Ubisoft CEO Yves Guillemot had this to say –

“We are thrilled to welcome the talented team at Owlient to Ubisoft.  Over the last five years they have developed an architecture dedicated to delivering and monetising games as a service, as well as the skills of attracting and retaining online communities,” said Yves Guillemot, chief executive officer at Ubisoft.  “This acquisition is the next step in the acceleration of Ubisoft’s free-to-play strategy following last year’s launch of Settlers Online, CSI Crime City and heroes Kingdoms, as well as the recent beta launch of our ambitious title Tom Clancy’s Ghost Recon Online.”

Owlient seem to be quite pleased with the merger, with their own CEO, Oliver Issaly responding to the event thus –

“Joining the Ubisoft team will allow us to accelerate our international business and to expand our expertise and our games to new platforms.  It also lets us integrate our proven online services architecture with Ubisoft’s so that we can help grow their brands online,” affirmed Olivier Issaly, chief executive officer of Owlient. “We are proud of what our team has accomplished and confident that joining Ubisoft will allow us to continue that success.  We’d also like to thank our shareholder Innovacom, who has accompanied the Owlient team over the years as we developed.”

The Owlient merger is the latest in a series of mergers by the Publisher.