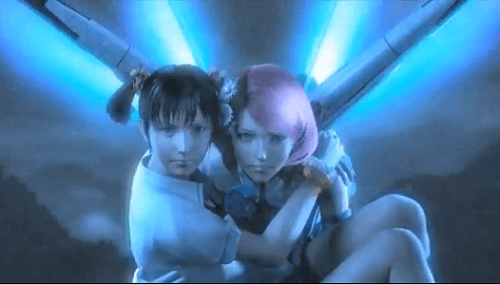 Namco Bandai made it official today that they will be releasing Tekken Hybrid for everyone waiting to purchase anything related to their favorite fighting series. Tekken Hybrid is set for a release sometime in November, though an exact date has yet to be set. Those who purchase Tekken Hybrid will be getting quite a lot for their money, because it will come with one game, one demo, and a CGI movie.

The game it will come with is named Tekken Tag Tournament HD which is a remastered version of the PS2 original with Trophy support, while Tekken Tag Tournament 2 Prologue is something of a demo for the full game which will be released in 212. The reason I am calling it a demo is because it features only four playable characters out of the next game.

Finally the games will be coming with Tekken Blood Vengeace which is a fully 3D CGI movie where “Ling Xiaoyu and Alisa Bosconovitch uncover dark secrets that could destroy the Mishima family for ever.” You can catch a trailer below for the whole bundle. At the moment there is no price set for this bundle and it will be released exclusively for the PlayStation 3. 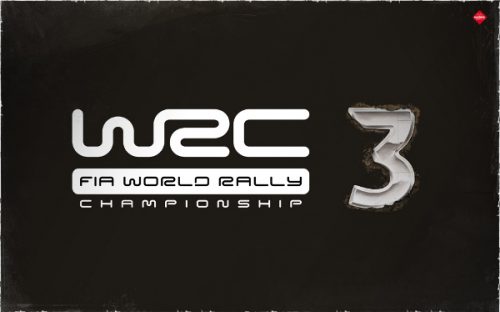