When is the best time to announce new information for Batman: Akrham City, a game that is based off of a comic book hero? Comic-Con of course! Today they revealed that the daughter of one of Batman’s enemies, Ra Al Ghul, will be appearing in Batman: Arkham City. This means that Talia al Ghul, occasional love interest to Batman will be showing up.

Talia will be voiced by actress Stana Katic who plays Detective Kate Beckett on Castle. There has been no information revealed yet as to how much of a part she will play in the game, or if she will simply appear in a few cutscenes but you can see the character model for her below. 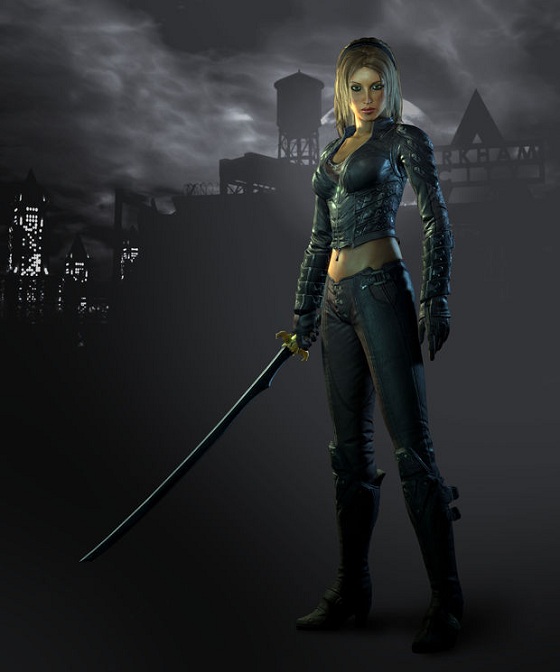