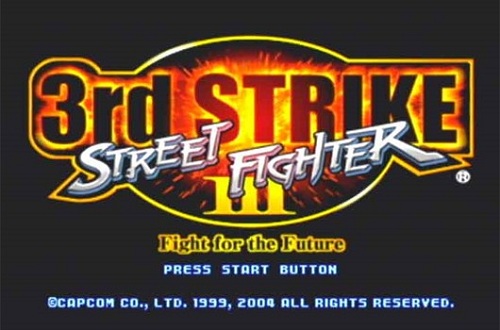 A few of the new feature added include online play and a few extra features such as Trials, Challenges, extra viewing modes and a slew of new features. Street Fighter III: Third Strike has been argued to be one of the best of the old series, which means that fans are most likely quite happy to hear this news. Along with this announcement came a trailer for the updated version of the game which you can see below.

Kingdoms of Amalur: Reckoning screenshots remind us it exists