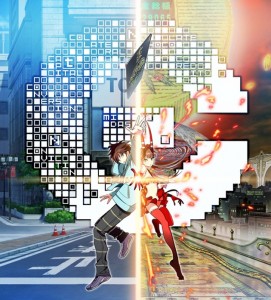 FUNimation has already been streaming [C] -Control- The Money and Soul of Possibility on their website ever since they partnered with Fuji Television for the exclusive rights to do so. Today FUNimation acquired more than just the streaming rights however, as they now also own the rights of distribution for the original series into the United States. These rights include distribution through digital methods, broadcast and home entertainment.

There has not been any date given as to when we could expect a home release of [C], but one can expect it in the months to come. [C] is produced by Tatsunoko Production and was directed by Kenji Nakamura. [C] takes place in a world where the Japanese Government has been rescued from collapse by the Sovereign Wealth Fund, however there is a reason that the Sovereign Wealth Fund helps out countries. The story follows a boy named Kimimaro who is struggling to make ends meet and live a stable life, until one day a strange man offers him a large amount of money at the cost of collateral. After agreeing Kimimaro is drawn into the world of “The Financial District” and learns the true darkness behind the world. 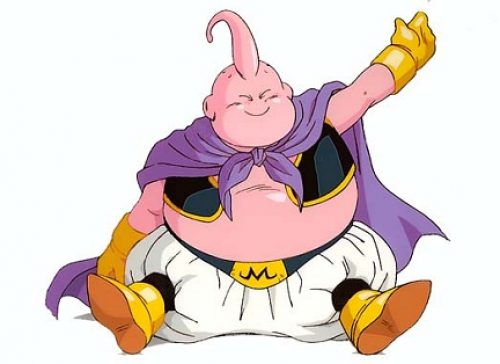