Today Konami announced they would be holding fan appreciation events during the San Diego Comic-Con 2011 event. Taking place July 21-24 Konami will be awarding their fans loyalty with both a signing and a cosplay event which is sure to impress us all! 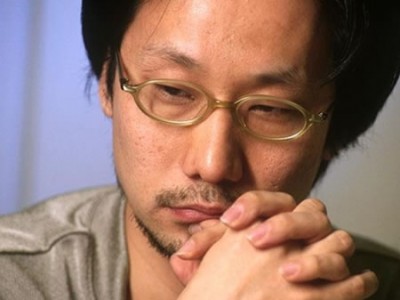 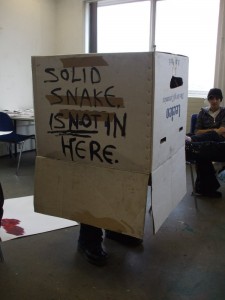 Konami will be hosting a Cos-Play competition during Comic-Con 2011 on the 23rd, where Konami fans can dress up like their favorite characters from decades of legendary franchises such as Contra, Frogger, Castlevania and Metal Gear Solid. The best costumes will be receiving some awesome prizes as well!

Konami have stated that they have plans to show off some other surprises they’ve got tucked up their sleeves during Comic-Con 2011, so keep an eye out for updates and more announcements!

Sudoku: The Puzzle Game Collection shows Bomberman back in Action…