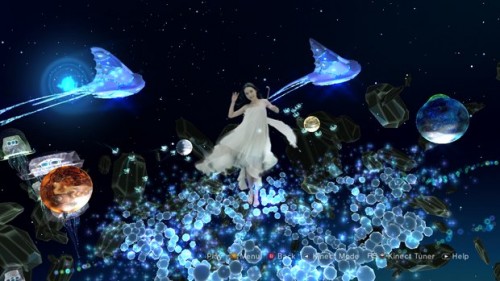 While Ubisoft’s Child of Eden has been out on the Xbox 360 for over a month now, PlayStation 3 owners have been sitting high and dry without being able to experience the journey that is Child of Eden’s gameplay. That is until September because Ubisoft announced today that they will be releasing the game on the PS3 on September 20th in North America and September 23rd everywhere else.

The game itself will sell for the same price as that of the Xbox 360 version, meaning $49.99. Personally I found Child of Eden to be an amazing experience with the Kinect so it will be interesting to see how well the Ps3 version does in sales, since the Xbox 360 version has been doing poorly since release, only selling 34,000 copies last month.