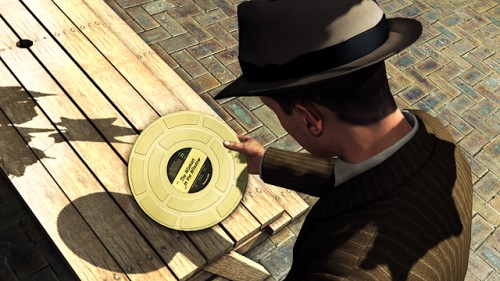 So not only has L.A. Noire received confirmation of a PC port but they also have revealed why they are making the effort to release such a port. Namely the fact that Rockstar and Team Bondi’s game has shipped four million units worldwide. Well the actual statement from Take-Two is: “Since its release on May 17 L.A. Noire has shipped approximately 4 million units worldwide to date.”

Now since these are shipped numbers we can’t confirm how many of these copies were actually sold but we can safely assume that L.A. Noire has been a decent enough hit around the world. Perhaps L.A. Noire’s unique take on gameplay and being a detective is a big enough hit in the game world to justify more adventures into that territory.

Help Out The Lame Game Marathon