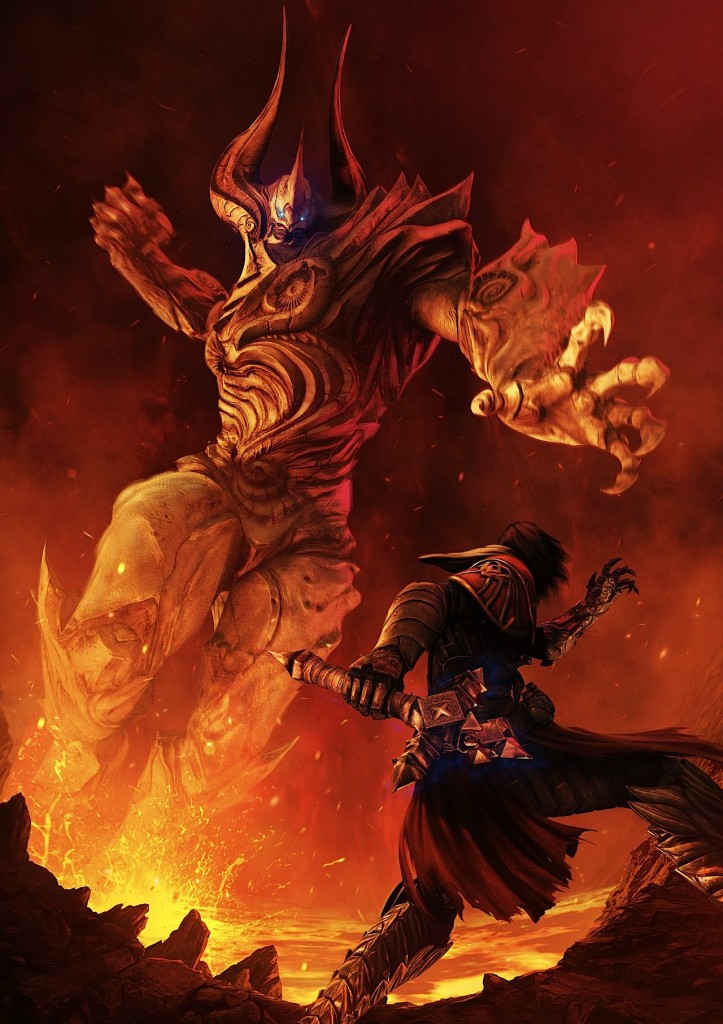 If you’ve been waiting to get your hands on more Castlevania: Lords of Shadow content then you better get ready for next week. Konami revealed today that they will be bringing the final downloadable content package, named Resurrection, out next week on June 7th for the Xbox 360 and two weeks from now on June 14th for the PlayStation 3 for 800 MSP and $10 respectively.

Resurrection continues the story where the previously released Reverie DLC finished and this story will “lay bare the fate of both Gabreil and the Belmont Clan.” Gabriel will be fighting a demon called “the Forgotten one” who is quite huge apparently from this concept art seen to the right. Konami states that this will be the finale to the story and hopefully fans will be pleased.