Back in the middle of May we learned that NIS America would be localizing the next Bleach game to be arriving in North America. The interesting thing about this game, is that it hasn’t even been released in Japan yet. Now Japanese gamers won’t have to wait as long we will have to wait to play the game, as it will be released June 23rd in Japan, but in a very quick localization turn around, NIS America will have Bleach: Soul Resurrección ready for North America in August.

Today NIS America released the box art for the game which will only be available on the PlayStation 3 As you can see in the box art below it features Ichigo Kurosaki with his Bankai activated. Long time followers of the series may notice that Ichigo’s hair is a bit longer than usual in that picture, and I’m sure that we know why that is. But for everyone else, they’ll have to play the game when it arrives this August. 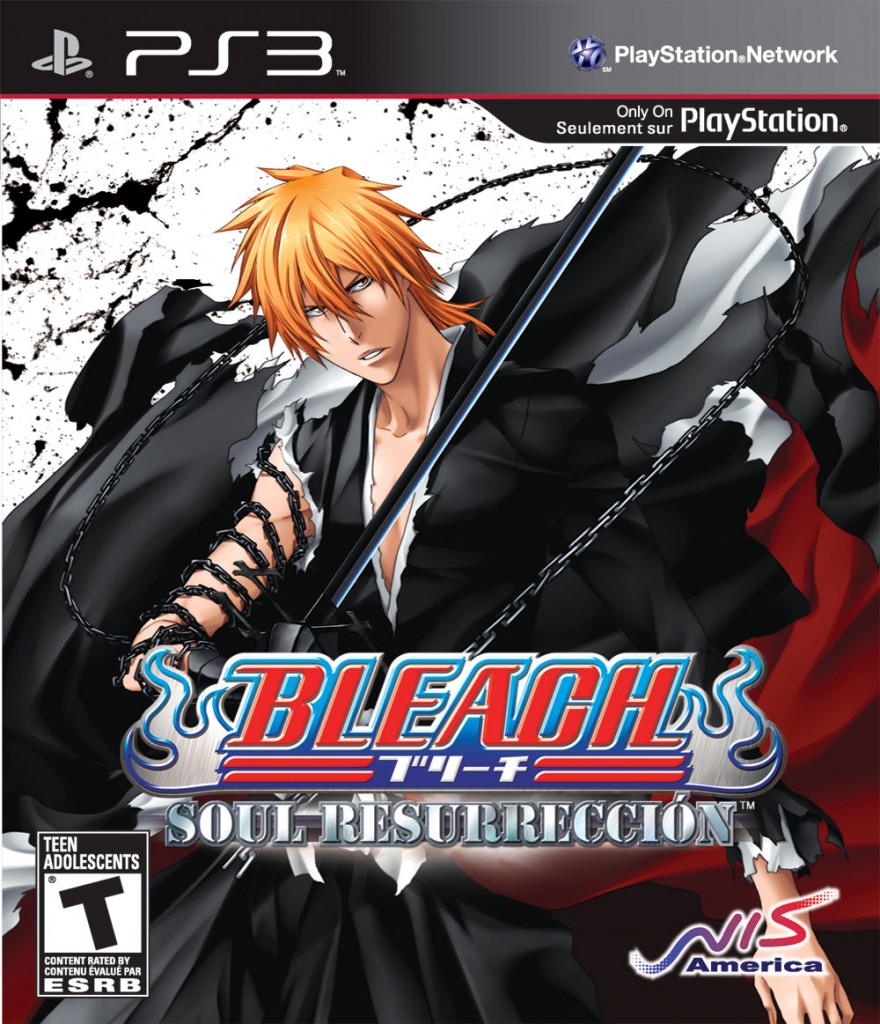 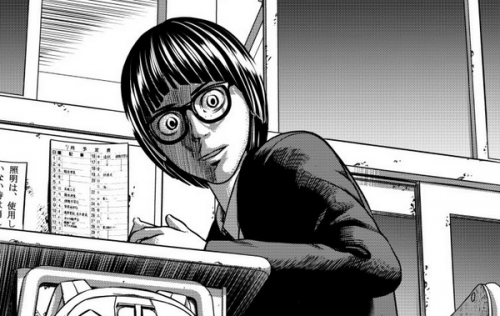