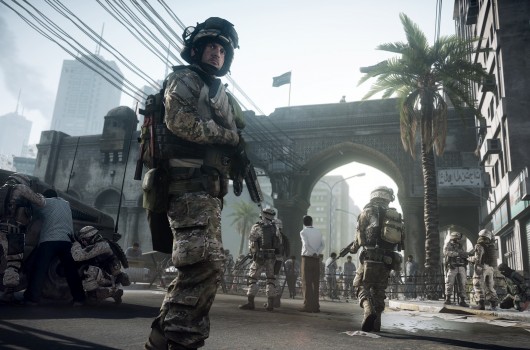 Well, you can let it be said that an online petition actually changed something in a video game for once. Or at least it may have. Over the past few days we’ve reported about Battlefield 3 fans becoming angry over the fact that the Physical Warfare content would be exclusive to pre-orders only and never released to everyone else. This caused them to form a boycott petition against the title.

Well EA has responded on the Battlefield Blog that the Physical Warfare pack is only a timed pre-order exclusive and will eventually be released to the public for everyone to download for the price of free. This news should satisfy any of the boycotters as well as make everyone happy that they will be getting free additional items eventually after the game is released later this year.

Enslaved: Odyssey to the West on Sale at Amazon for $25!