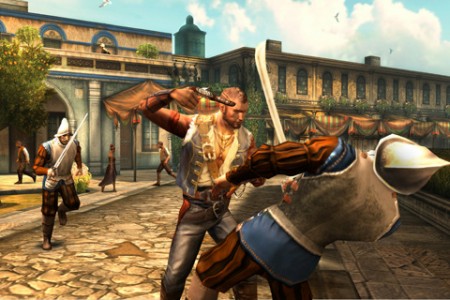 The long wait is finally over for iOS device owning Gameloft fans. Previously released exclusively for Android, Backstab is now available for both iPhone and iPad from the iTunes App Store. In BackStab you take control of betrayed former English naval officer Henry Blake, as he climbs, jumps, sneaks and fights his along the path to revenge. The game includes an immersive 18th century Caribbean island that you can freely explore featuring responsive environments. Make your way through varied environments such as the jungle, beach, mountain peaks, tribal villages and even a volcano, not to mention four major cities. Players can follow paths set out by quests or roam freely and explore the detailed world Gameloft has created. Backstab is available for $6.99US or $8.99AU. Make sure you watch the trailer below featuring some impressive cinematic moments from the game as well as a glimpse at the incredible gameplay BackStab has to offer. 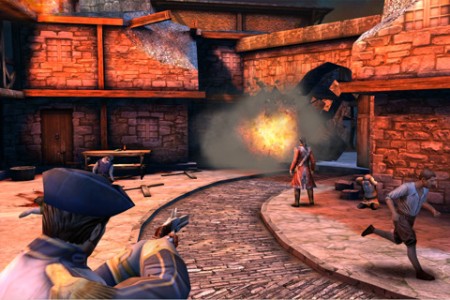