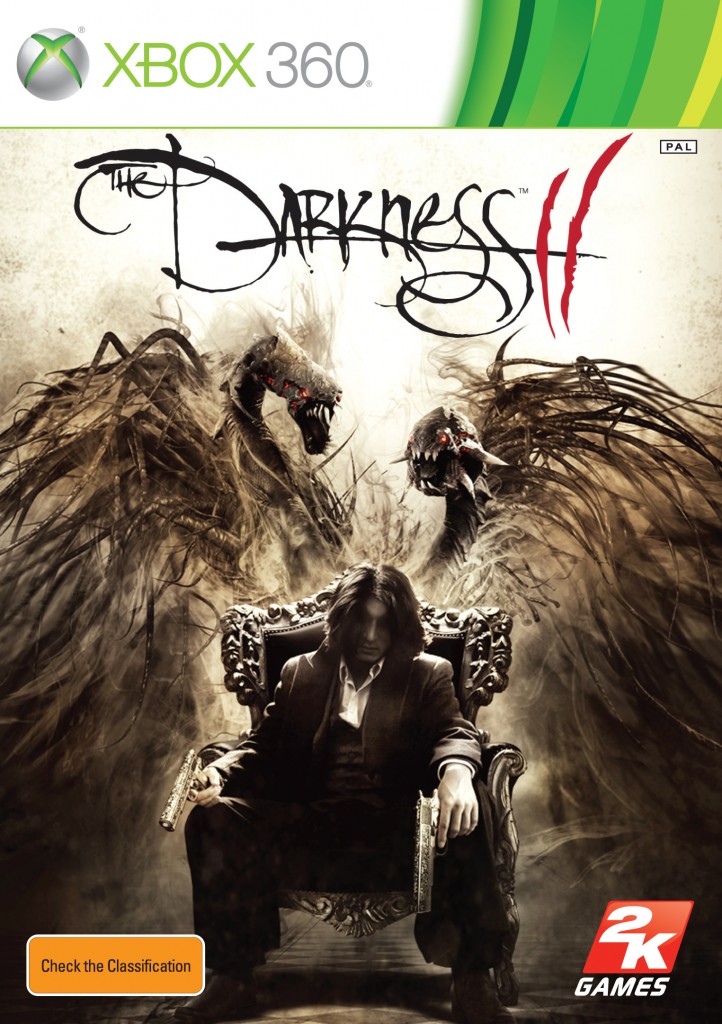 2K Games has also released a brand new trailer for the game to go along with this announcement but then again there was no actual gameplay involved in the trailer other than Jackie Boy talking to us and telling us that the Darkness wants out, and after a few years of laying dormant it must be hungering for some more hearts to eat and people to kill. Catch the trailer below and let us know what you think some new additions to the title could be.