It appears that Nintendo will not be having the same “Select” titles for all of the different regions of the world. Not only does Europe see the discount at a later date, May 20th, but their Nintendo Select lineup will also be partially different from the ones that we will see in the United States.

The Nintendo Selects for Europe will instead be Wii Sports, Animal Crossing: Let’s Go to the City (same game with a different name from the US version), Mario Strikers Charged and finally WarioWare Smooth Moves. Though it would be a bit odd if Mario Super Sluggers was part of the deal for Europe because it was never released there. Despite the regional game differences however the Wii price drop will certainly bring any late adopters into the world of Nintendo’s motion gaming, or be an expensive door stop. 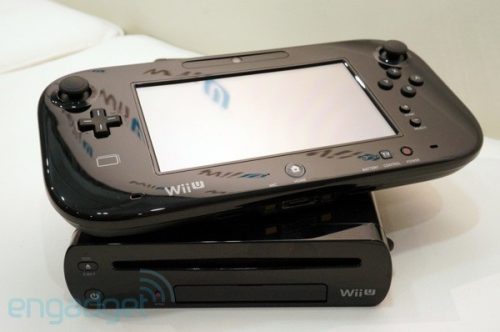