G4 was at one time, very long ago, known as a television channel for gamers. Those days, however, have long since past and the network is now plagued with hour long marathons of reality tv like Cops, Cheaters, and Campus PD (cops for drunken college students). If you’re lucky, you might catch Star Trek Next Generation, but rarely will you see any quality programing relating to games anymore. It has been long thought by the gaming community that the quality of G4TV has plummeted since its Tech TV days. Well, now something else has plummeted: Campus PD’s helicopter into the home of Pennsylvania residents. 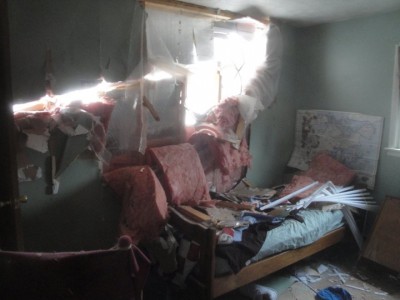 As you can see from the phot above, there was severe damage to the bedroom and property of the homeowners. After the crash, G4 denied that there was any structural damage to the house and the press was shown a still intact wall from the street. The wall the press saw however was not the wall the chopper hit, and the true scope of the crash was hidden. While there are plenty of reasons to hate G4, or to be disgusted by their programming, I think this really just scrapes the bottom of the barrel. Not only do shows like Campus PD or Cops attempt to capitalize on others’ misfortunes (some of whom are completely innocent), but they are also just horrible shows. Now G4 has clearly cut out the middle man and is trying to see just how unlikeable a single network can be. Please, head over to Reddit, where the distraught couple shares the rest of their story. 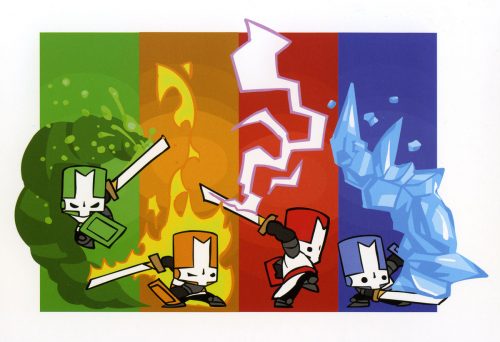