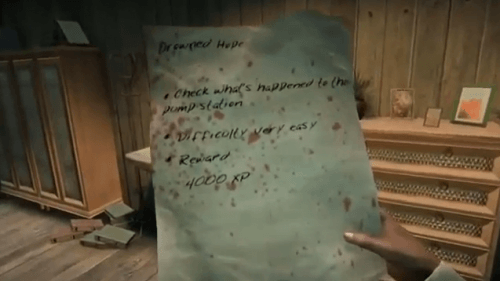 Last week we were treated to a small teaser for Dead Island. We saw a very small amount of the zombies in motion during actual gameplay but we didn’t see legitimate gameplay from a player’s perspective. Today Techland has released an 11 minute long gameplay video that walks players through the quest To Kill Time.

The video is voiced over by Vincent Kummer, brand manager for Dead Island. In the video released by Gametrailers we are shown off a number of features, including weapon customization, combat, the quest system and even a few achievements are hinted at as we see progress meters appear regularly throughout the video. Dead Island is certainly a great looking title from what we have seen so far and hopefully we’ll see much more as the title is still set to be released August 1st for the PlayStation 3, Xbox 360 and PC.

New “All Zombies Must Die!” Avatar Items for XBLA