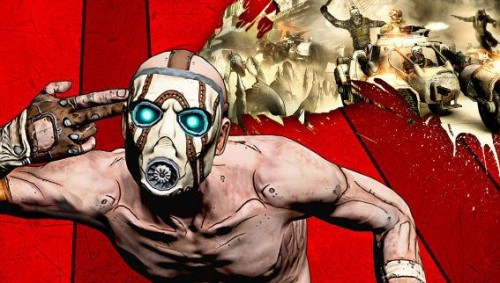 If you haven’t yet gotten all of that DLC for Borderlands or have simply been waiting on a price-drop to get it all in this one small package, now is your chance as Amazon are hosting a Deal of the Day on the Game of the Year Edition of the 2009 fan favorite from Gearbox Software.

This version includes an extra disc in which you can obtain around $40 of download content (all four add-ons), along with the standard release of Borderlands in one nice package for both the Xbox 360 & Playstation 3 for the low price of just $20. It should also be noted that if you want to take advantage of this deal, you should act fast as this deal will be done at the end of the day. You can also snag up either version from from the Capsule Computer’s Amazon store to earn a few extra cube-points in the process (for both PS3 & 360 as well).