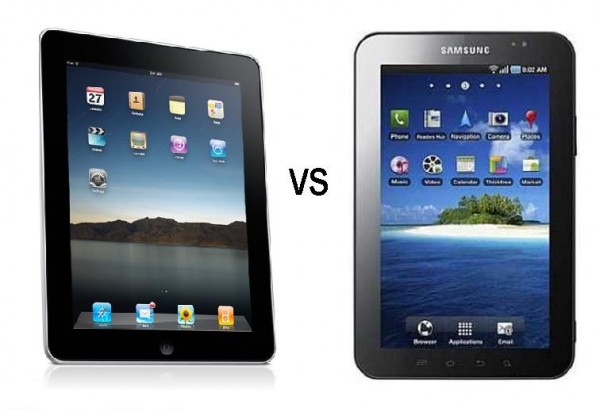 It seems everyone is suing each other nowadays, from Sony and its recent court cases against hackers to the latest saga involving technology giants Apple and Samsung. Last week Apple sued Samsung, claiming intellectual property infringement and accusing them of “Rather than innovate and develop its own technology and a unique Samsung style for its smart phone products and computer tablets, Samsung chose to copy Apple’s technology, user interface and innovative style in these infringing products.” In what looks to be indirectly an IOS via Android war, Apple are seeking financial damages and that the accusation was wilful.

The latest turn in the saga has come from Samsung filing a countersuit of their own, claiming that the iPhones and iPads contain up to 10 Samsung Mobile technology patents. Interestingly Apple purchases chips and semi-conductors as well as other parts from Samsung and was there second largest customer last year. It is no coincidence that Apple has timed their accusations close to the release of a new Samsung Smartphone. Apple has reportedly taken notice of Samsungs fast rise through the virtually created market and perceives them as a real threat to market share.