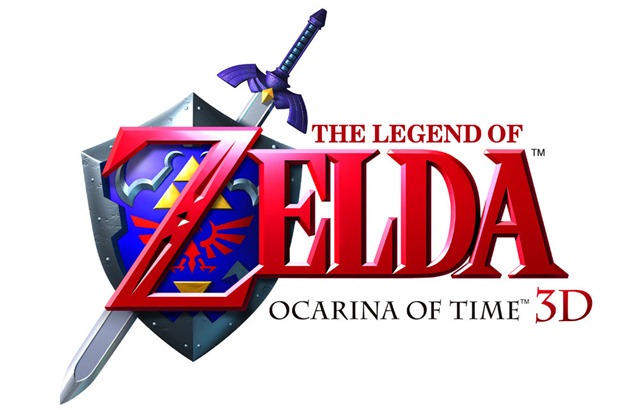 It is hard to believe that 25 years ago The Legend of Zelda was created, but Nintendo doesn’t forget as they have displayed at GDC today. Satoru Iwata mentioned the fact that this year is the 25th anniversary of the creation of the Zelda series and that Shigeru Miyamoto, Zelda’s creator, is currently working on something that will allow all Zelda fans to celebrate with one another.

Also released today was a spattering of screenshots from the upcoming Legend of Zelda: Ocarina of Time 3D which will be available in June for the 3DS. I can honestly say that I am impressed with the way that the game looks, the character models especially, compared to the way it looked back on the Nintendo 64.

The Legend of Zelda: Breath of the Wild Jungle Area Shown Off in Latest Video 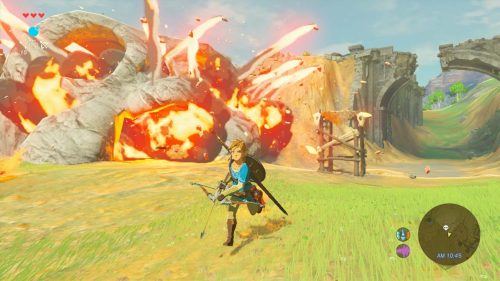