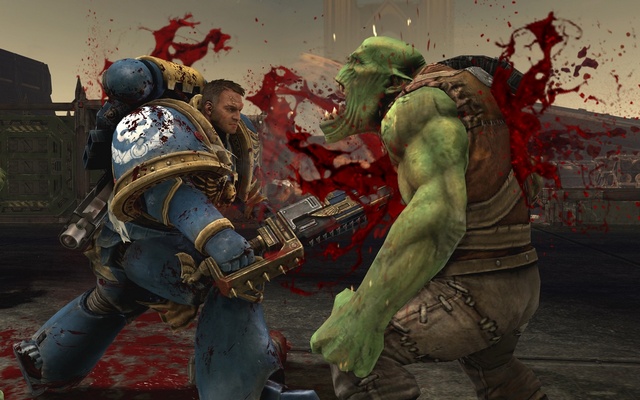 THQ and Relic’s Warhammer 40,000: Space Marine finally has a little less vague of a release window. Today the companies announced that rather than a Summer release window the extremely changed Warhammer game will be available some time in August of this year.

Warhammer 40,000: Space Marine takes a different approach from the normal RTS game that is Warhammer (or table top game for major fans). The game will take place in third person and appear to be quite similar to Gears of War. Of course this game will have plenty of Orks to kill instead of locusts. Currently few titles have been even announced for an August release date which currently puts Warhammer 40,000: Space Marine in a good selling position when it releases for the Xbox 360 and the PlayStation 3. 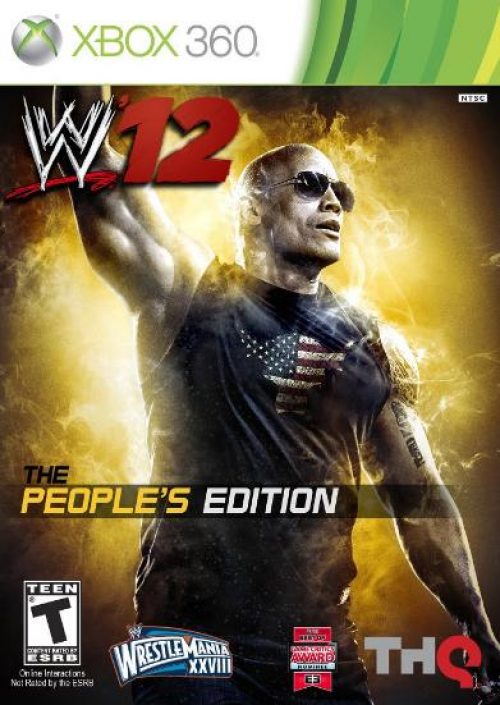