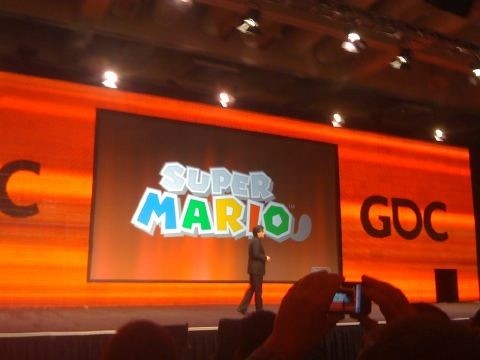 Nintendo’s GDC sure is bringing plenty of new reveals but finally we are getting a video game reveal from Sotoru Iwata. During the presentation a logo appeared on the screen behind Iwata that featured the Super Mario Brothers logo and a tail attached to the end. As to whom the tail could belong too, or the power up itself, has yet to be revealed but it can be quite obvious what it is.

There was little information given about the game other than the fact that it is being developed by the Super Mario Galaxy development team and that more will be announced at E3 this summer. Looks like GDC is only fit for teasing games and not announcing them. 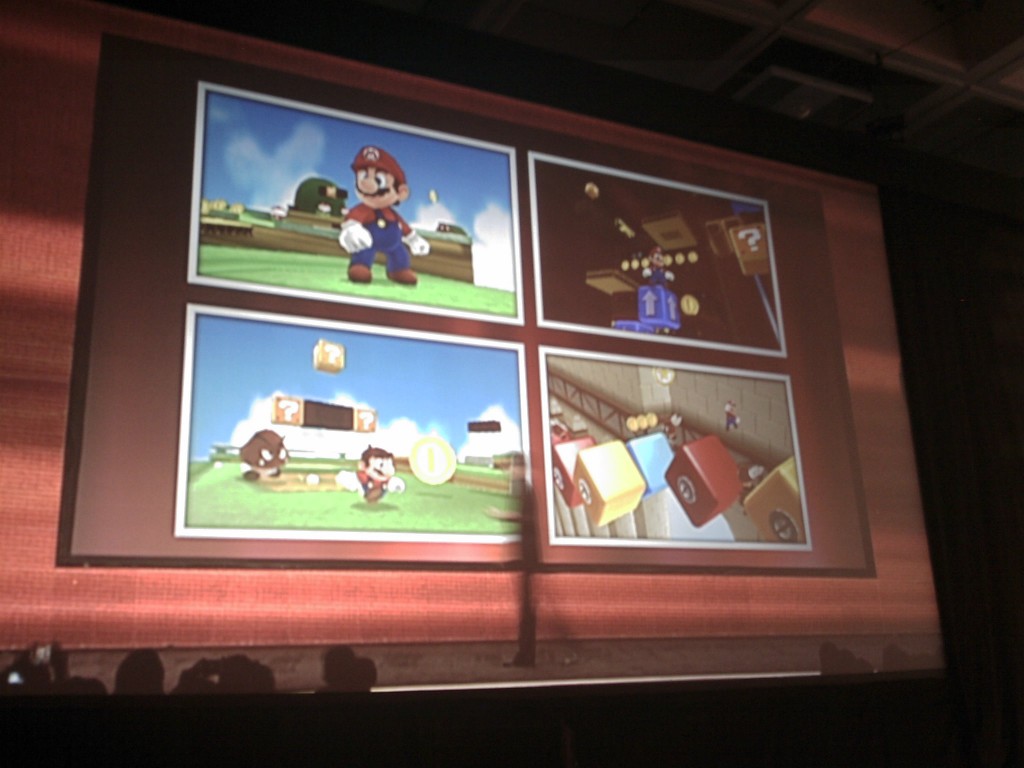