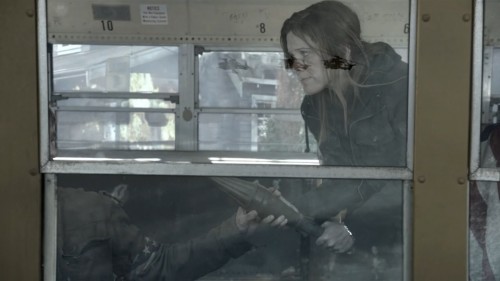 ‘Homefront’. Similar to “Salt Lake City Bombing” teaser which THQ and Kaos Studios previously released in February, this new trailer mixes in both live action footage (which is pretty damn good) with in-game footage and gameplay that really show cases the potential that this game has to offer, and hands down the game looks pretty sweet.

Check out the trailer for yourself below:

Homefront is set to be released in North America on March 15, in Australia on March 17 and in Europe on March 18.