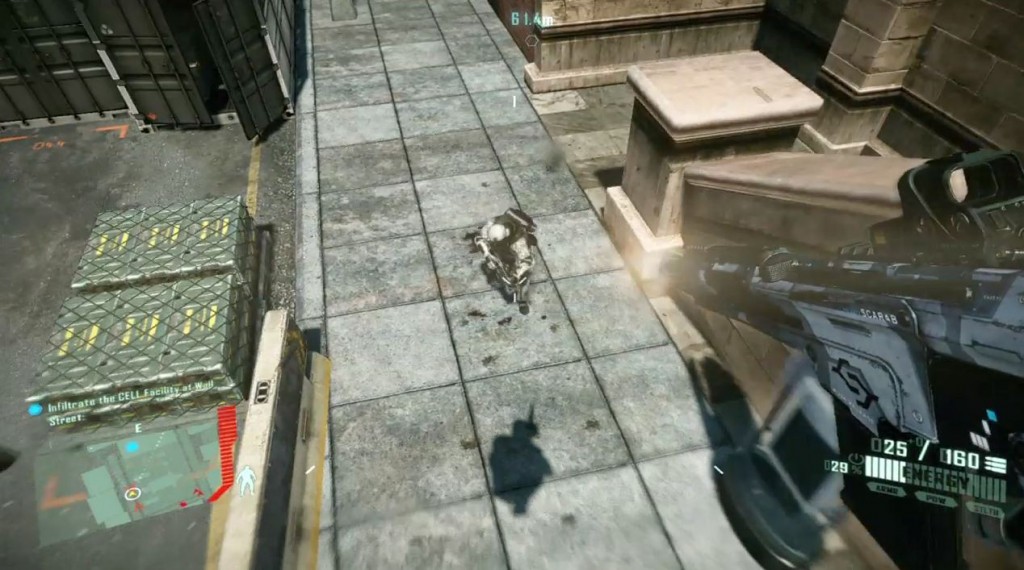 EA games has released another trailer for highly anticipated shooter Crysis 2, the third in “The Crysis 2 Experience” raw gameplay videos – ‘Gate Keepers’ shows off the game’s single player with Alcatraz in the urban jungle of New York fighting against several CELL troopers, as well as showcases some new gameplay features such as the integration of Nanosuit upgrades. 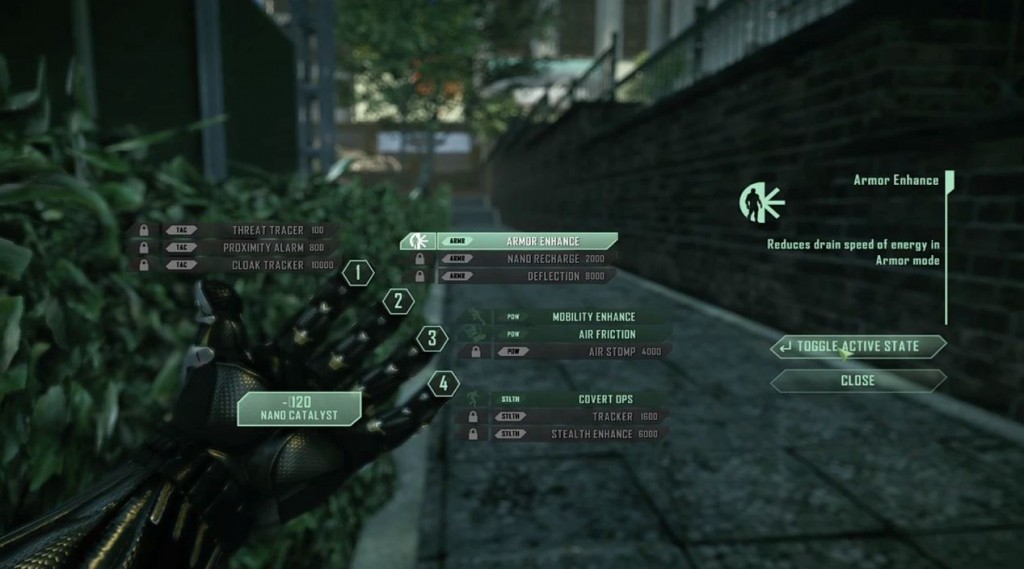 Anyone that played the recent Crysis 2 multiplayer demo should be familiar with them, and it will be interesting to see how players will customise and combine their Nanosuit powers and upgrades in the game’s single player to fit certain gameplay situations.

Take command of the Covenant and a Corvette