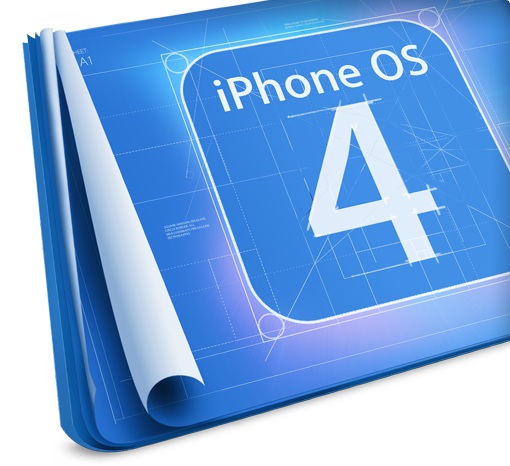 It wasn’t to long ago that Apple consumers picked up the latest iOS 4.3 upgrade that had a few major features including my favourite the personal HOTSPOT.  So to our surprise today we plugged in our iPhone into the PC and iTunes tells us that there’s another update.  Now what’s this one all about ?  Well it isn’t much, it just fixes a few minor bugs, but hey an update is an update.  Make sure you do your backup first then download and install it. Details below :

This update contains improvements and other bug fixes including: