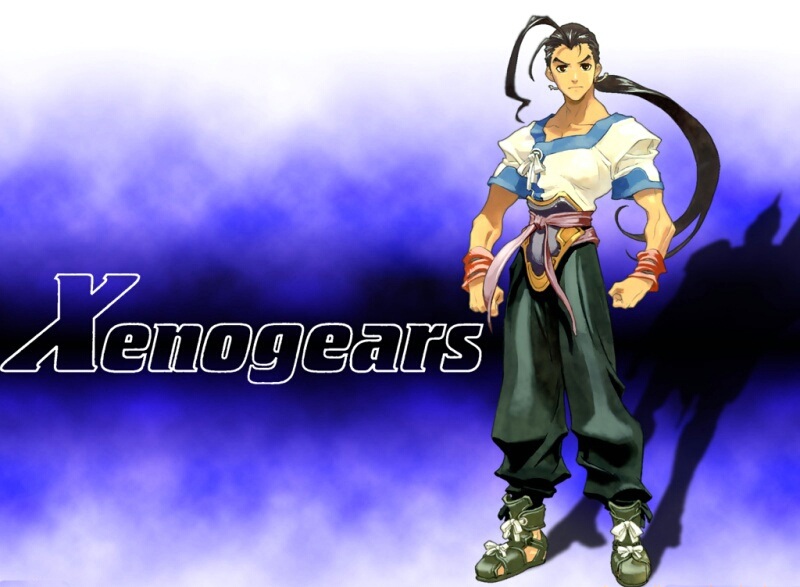 Just before the new year we reported that we Square Enix would be bringing Xenogears to the PSN as a PSone Classic some time in 2011 but we did not have a set time. Now we do and it is much earlier than expected because Square Enix will be placing Xenogears on the U.S. PlayStation Store on Tuesday.

Square Enix was known for having a plethora of iconic and popular RPGs back on the PSone and many fans have been clamoring for more of these classics to make their way to the PSN after the start of the classics program. Xenogears follows the adventure of Fei Fong Wong with robotic suits called Gears which they can use at their disposal. No price has been currently set but it will most likely be around the $10 range as usual.