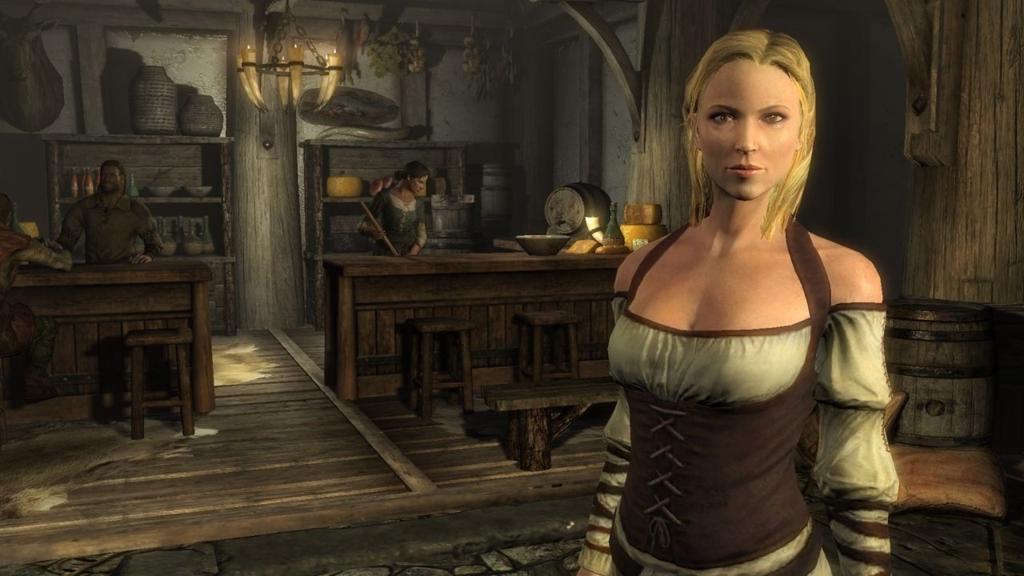 There sure are going to be a lot of different dungeons in Skyrim, especially after hearing that there are eight different dungeon designers working on the project. Today Bethesda released a handful of Elder Scrolls V: Skyrim concept art which shows us a few different areas that are just begging to be explained and explored.

We see a mountain top temple with what appears to be wolves attacking two people, as well as the fact that a viking like warrior is about to take on a bear that is standing over the body of a dead woolly mammoth. Also we see what appears to be some sort of catacombs and a cool looking statue. Sure concept art always looks better and more detailed than the finished product, but if these areas even look half as good as they do on paper, I’m even more sold then I already am.