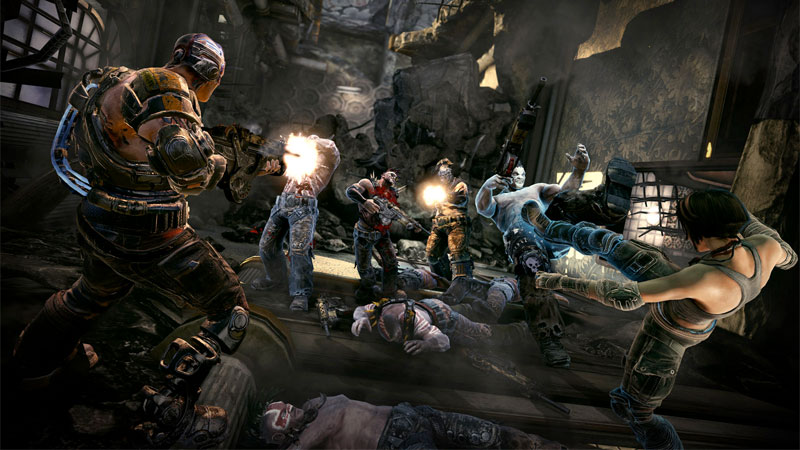 Would you still a play a game that was brandished by critics and other players alike as awful and unplayable?

EA recently released their newest shooter, Bulletstorm to huge fanfare, amidst months of game play, trailers and demos. Gamers worldwide have been giving it mixed reviews, amongst the controversial comment by Fox News that it was the ‘worst game in history.’ It is difficult for gamers to receive this type of news on a game they haven’t even played and commented on themselves. It is similar to a film being absolutely trashed by the critics. Would you still see it?

There have been some notable titles over the years that have earned cult followings all because of the negative reactions from fans and critics.

Artoon’s Vampire Rain appeared to fail miserably with gamers, disliking it for its difficulty and sheer stupidity. The concept was well received but gamers felt like they were robbed over the game’s way of punishing the player on certain routes and choices they made. 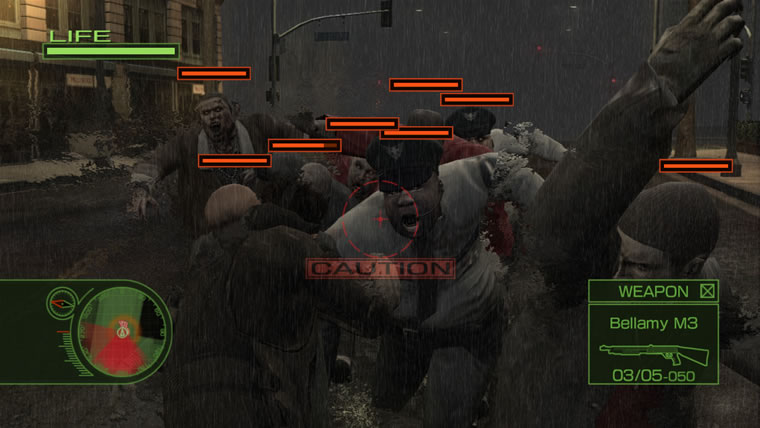 When Far Cry first made its appearance in 2006, it was deemed as a best seller and fan favorite but flaws began to show and fans didn’t like Jake Carver’s obnoxious attitude and knack for swearing. Fans put up so much of a fuss that Jack was completely dropped and replaced in the sequel Far Cry 2 to a faceless and voiceless protagonist.

When Microsoft released Alan Wake in 2010, it had good intentions to grow and rival other third person thrillers. The plight of author Alan Wake trying to find his missing wife had the likeliness of a Ridley Scott film but it didn’t reach that status, failing to make that emotional connection to players.

Treyarch made history with the release of its seventh installment Call of Duty: Black Ops in November 2010. It broke records on its opening day and impressed millions of awaiting fans and critics. Days into the release, cracks began to show. Gamers couldn’t agree on the bugged multi-player nor the seemingly frustrating single player campaign. The game certainly veered away from its normal and safe trend of a simple war based shooter. Black Ops aimed to be different with its politically themed plot and introducing a playable character that was seen and  heard. The game didn’t go as well as initially thought and gamers and critics are hoping that Modern Warfare 3 will redeem the series. 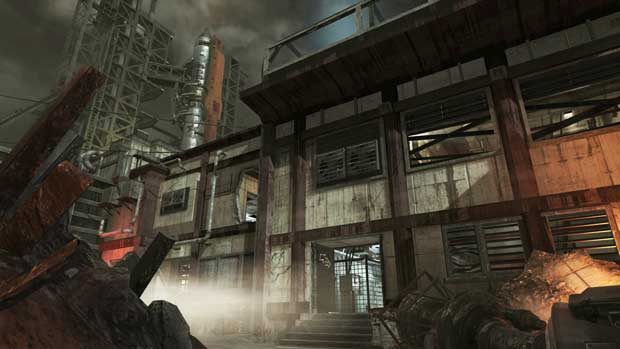 We never do like it when other people brandish a game before they even get a chance to enjoy or play it thoroughly. Even though Bulletstorm might seem like a silly, misunderstood shooter, what’s most important is that we enjoy every second we play it.

Agent Squeak Sneaks His Way to the iPhone in “Spy Mouse”…