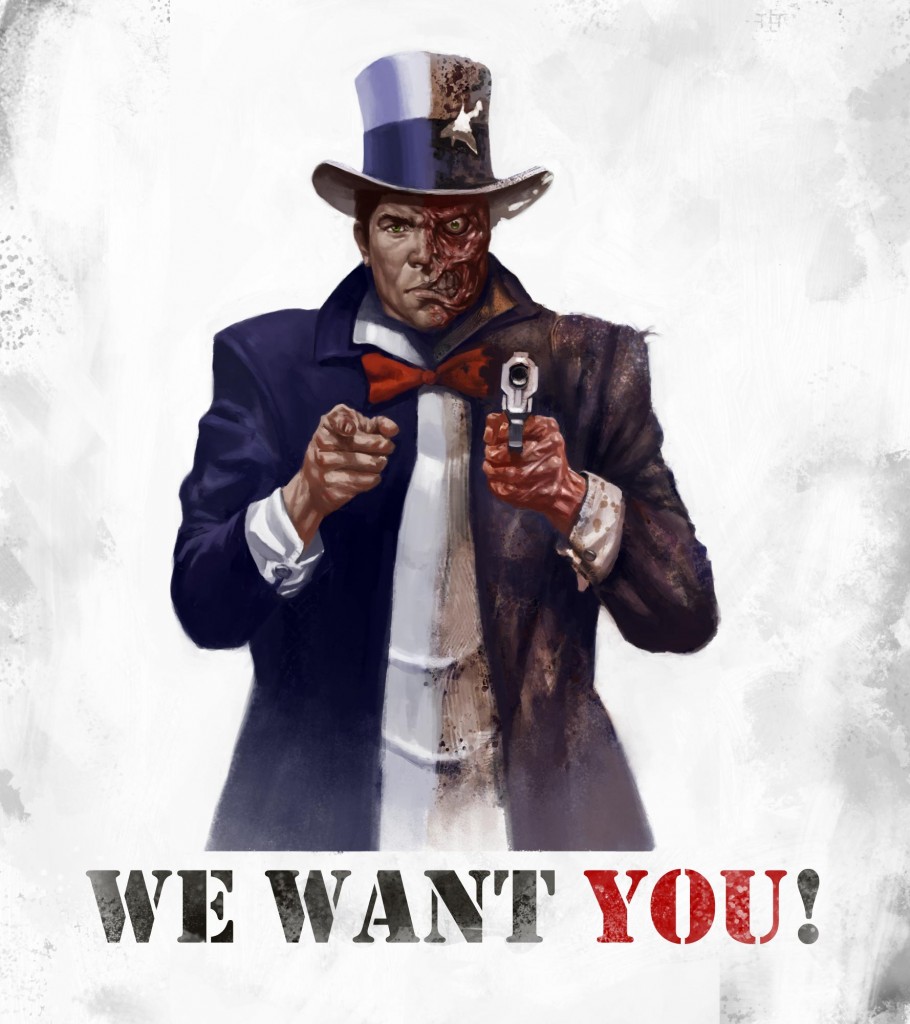 Warner Bros. Interactive Entertainment has released more screenshots and a piece of concept art for Batman: Arkham City, sequel to the critically acclaimed Batman: Arkham Asylum. This game’s predecessor was widely praised for its graphics (among other things like being sinister superhero game with great production values) and certainly looks like Arkham City is headed the same way just by taking a peek at these screenshots. Again, it looks very graphically impressive, and now that the game is freed from the bounds of the Arkham Asylum and let loose in the city, it should offer a completely new experience from the first game.

Take a look at the concept art above and the new screens for the game below: 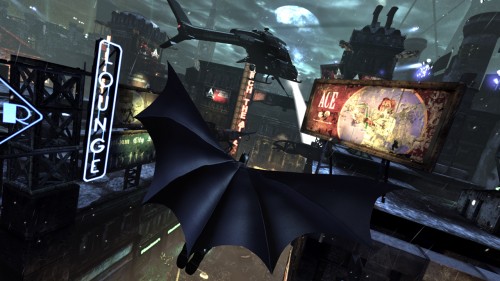 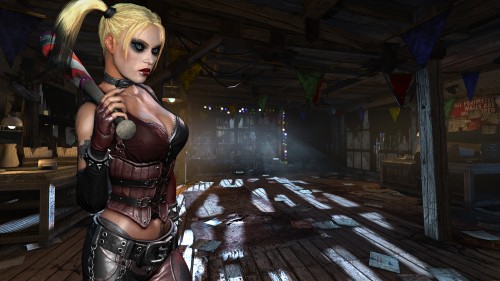 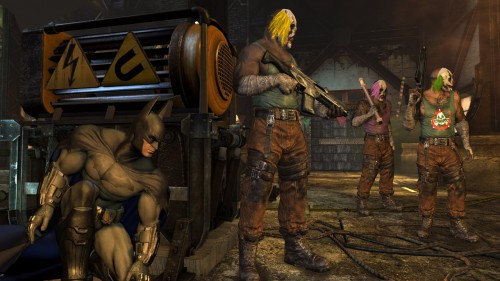 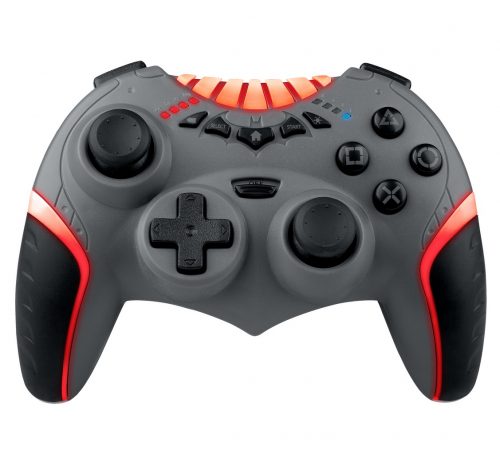