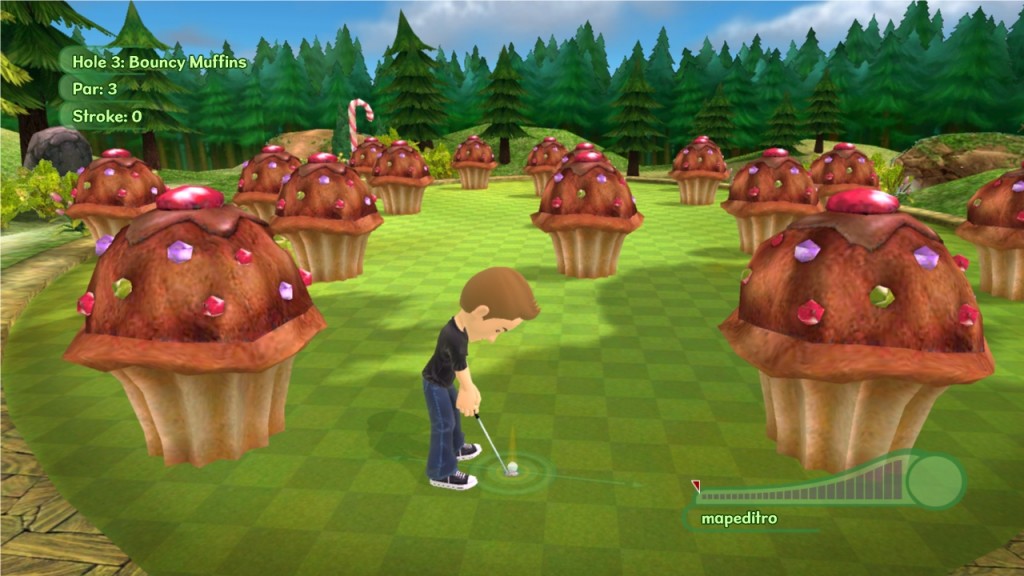 Konami Digital Entertainment GmbH has announced that 3D MiniGolf Adventures 2 will hit the PlayStation Network in Autumn 2011. The game being previously exclusive to the Xbox 360, 3D MiniGolf Adventures 2 offers 50+ courses include more and more bizzare themes such as Haunted Manors and Museums, with obstacles and hazards ranging from ledges and surprise traps, as well as 10 special power ups that can sabotage your opponents. Konami’s latest title will also feature full customisation to character outfits, cartoonish graphics and the ability to create one’s own MiniGolf courses. Konami also has announced that additional downloadable content is planned, with 18 new holes can be expected in the not-to-distant future.

Players can get into the swing of things in 3D Ultra MiniGolf Adventures 2 on the PlayStation Network in Autumn, 2011.