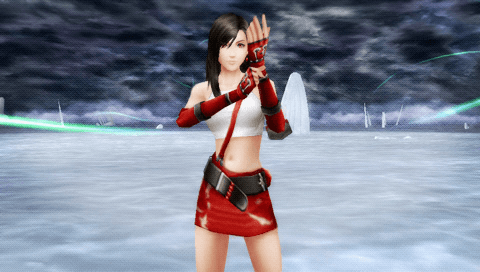 Dissidia 012[duodecim]: Final Fantasy has a release date now and of course fans of Final Fantasy and the previous game are already sitting with bated breath for the best pre-order deal so they can reserve themselves a copy and get the best goodies with the game when they pick it up on March 22nd.

Unfortunately so far there has only been two pre-order bonuses that have been announced so far. If you decide to pre-order from Amazon.com you will get a redemption code that will allow you to download Yoshitaka Amano designed Tifa Enforcer Costume as you can see above. If you don’t want a alternately colored Tifa costume you can also pre-order from Gamestop and get Cloud’s outfit from Kingdom Heart that you can see below. 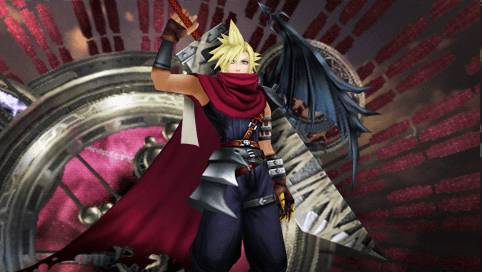 Dissidia 012 [duodecim] Final Fantasy will be getting a western release