Bulletstorm may have just hit store shelves today but don’t let that fool you. EA announced today that they already have DLC being worked on for the over-the-top FPS and it will be released this spring for 800 MSP or $10 depending on your console of choice. The DLC will be called the Gun Sonata pack and it will contain three different maps for Anarchy multiplayer mode and two new echo maps.

The new Anarchy maps are the Sewers of Stygia, Hotel Elysium and Villa. These maps range from being wide open areas to broken down ruins and look to provide players with plenty of ways to kill with skill. The two Echo maps are Crash Site and Guns of Stygia which are both brand new additions to Bulletstorm so at least they aren’t just repackaging everything and putting a price on it. Also in the pack will be two new leach attachments, called the Flamingo and Pulp but there have been no further details given about what they will do.

EA wants us to Create 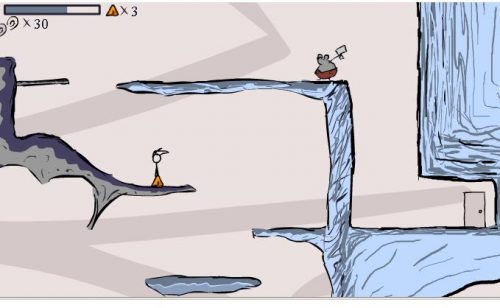