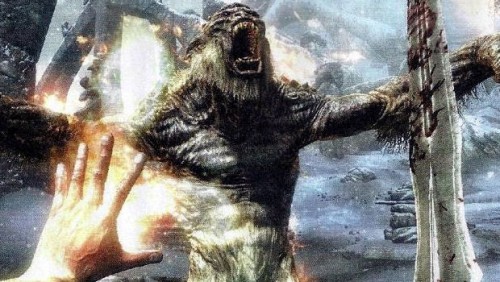 With all of the information we have about the new engine and the small taste of the game that we’ve experienced so far it really shows how quick we can be to jump at the smallest mention of Skyrim. This comes with Game Informer’s behind the scenes video where we are given a tour by Todd Howard. Todd Howard is Skyrim’s Director and in the video he gives an entire tour of Bethesda Game Studios’ new studio.

There really isn’t anything revealed in this video as far as Skyrim is concerned. There are some bits of concept art that you can catch as well as a very large world map that can be glimpsed though there is very little detail to actually be seen. Other than that we see just how extravagant their studio is and how large it is. Catch it below.