On March 6th, Poké-fans everywhere will be able to finally get their hands on both Pokémon Black & White when they officially release, but Nintendo are planning to take both titles on a country-wide mall tour a month beforehand allowing everyone to get a first look (if you didn’t import, anyway) of the two brand new entries into the series. The tour will include 14 different cities located in the states and looks to be quite an event.

On February 5th, Nintendo will kick off the tour and will not only let players try out the titles and get a feel of the games themselves, but each two-day stop will be jam-packed with many different events for each city. Attendees will also get to check out their local theaters as the new movie, Pokémon-Zoroark: Master of Illusions will be screened for free as well. Nintendo have also listed that all three starter Pokémon, Snivy, Oshawott, and Tepig will all be available for a “meet and greet”, which I am guessing will be some sort of large cosplay characters running around while players demo the game. Other happenings also listed include a mall-wide scavenger hunt, a special Celebi character distribution at GameStop stores, many contests with prizes, and a lot more.

“The anticipation for Pokémon Black Version and Pokémon White Version has been palpable, and we are eager to introduce these fantastic new games to America,” said J.C. Smith, The Pokémon Company International’s director of Marketing. “We cannot wait to hit the road and give Pokémon fans an up-close and personal look at an all-new world of Pokémon in a fun, totally immersive environment.”

It has been a while since a mall tour has hit the states for Pokémon, but if you were around about 10 years ago this kind of thing used to be the norm everywhere as Pokémon leagues and events were just about everywhere. Japan also featured a tour about like this one, but it is great to see the U.S. getting some Pokémon love once again.

The dates and locations for the tour are as follows:

Now is the time to mark your calenders and prepare for Pokémania to run wild yet again. For even more information you can check out www.Pokemon.com 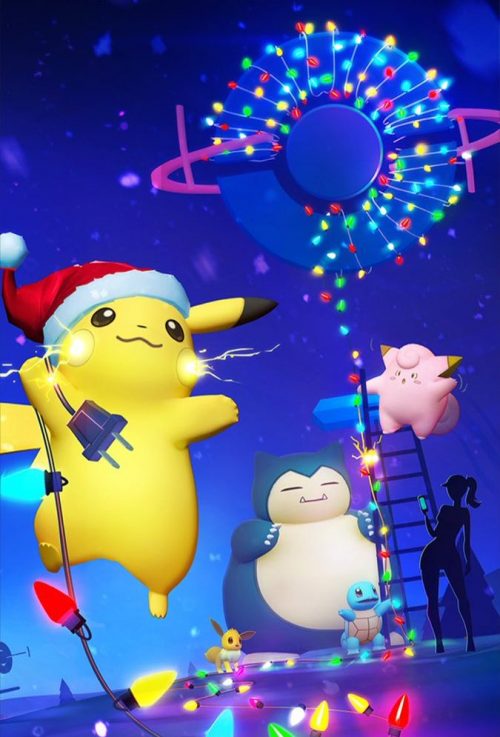