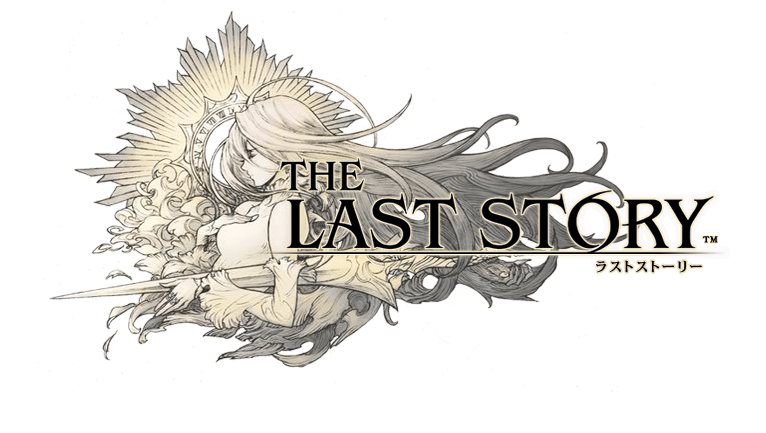 Bad news for fans of the JRPG genre outside of Japan. Nintendo currently has no plans of even attempting to release Mistwalker’s upcoming game, The Last Story, outside of Japan. It’s hard to understand exactly why they would decide to ignore a worldwide release when more lesser known titles have enjoyed a worldwide release to moderate success. To make us feel even more bad they have released a five minute trailer earlier today.

This news comes despite the fact that The Last Story has been quite popular among Western markets and also sports the developer Hironobu Sakaguchi who created Final Fantasy, Lost Odyssey, and Blue Dragon. Still regardless of this fact VG247 was told by Nintendo the following: “We have no plans at present.” This is very unfortunate news indeed for those who wanted a deep RPG for their Wii system. Bear in mind that although there are no plans at present for a worldwide release, they did not completely squash the idea so one can hope that as long as the sales figures are high in Japan then Nintendo may be more willing to look at the West to release The Last Story. 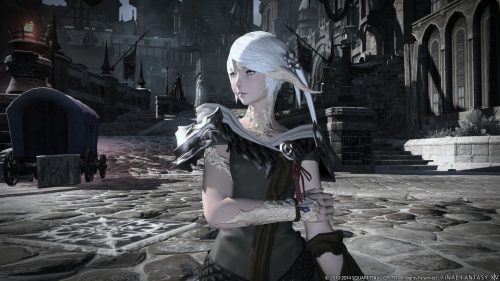