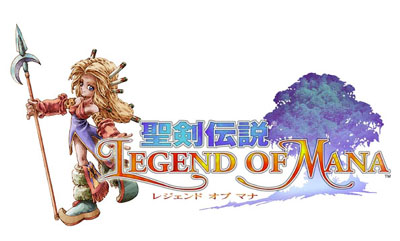 Looks like the ESRB is also good for leaking information about upcoming game releases as they also released a handful of ratings and all of them have tacked on SCEA for the publisher of these ratings. What this means is that we will see a whole bunch of new releases of old Playstation games arriving on the PSN sometime in the future.

What is even better is the fact that all of these old school games are JRPGs and were developed by SquareSoft back before they became Square Enix. The games that will be released are Vagrant Story, Xenogears, Legend of Mana, and Threads of Fate. Of these titles the only one currently released anywhere on the PSN is Vagrant Story which is currently available in Japan and Europe but not in the US. With these four titles being rated for release in America it looks like it will only be a matter of time before they are available for download for a currently unknown price.

BloodRayne: Betrayal dev diary is all about blood