So it looks like all of those different teasers that have been released over the past few weeks all lead up to the announcement tonight at the VGA. BioWare and EA announced that their next blockbuster game will be Mass Effect 3. They also debuted a nice little trailer of Earth being under heavy attack. Wait did I say nice trailer?

As far as the trailer shows the Reapers have made their way to Earth and in little under a week they have decimated most of the defenses and are tearing apart the last of Earth’s defenders. But who is left that can save the world? Well Shepard of course. The narrator himself says “If Shepard doesn’t bring help soon, there won’t be an Earth left to save,” as the trailer pulls out to show Shepard watching the Earth burn.

Mass Effect 3 is set to launch sometime in the holiday season in 2011 so we have around a year to wait for the conclusion to BioWare’s Mass Effect trilogy. Catch the trailer itself below. 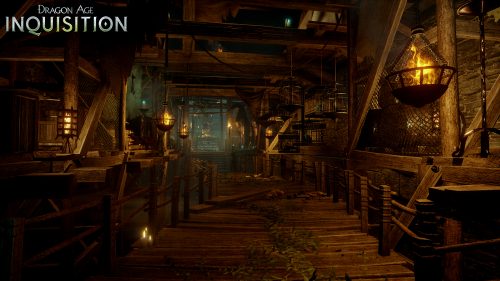