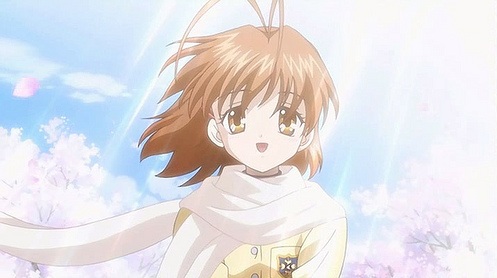 This past weekend was the Izumicon convention which is a yearly Anime convention. The convention itself lasts for three days but some mildly big news was announced by Sentai Filmworks during this convention time. They have announced that they now have the rights to the Clannad film that was produced in 2007. What this means is that they will soon be releasing a bilingual edition of the show next March.

Beyond the movie however, Sentai also announced that they will be bringing an English dub for the upcoming release of Clannad After Story. The After Story is a special route unlocked inside of the Clannad game once every story was completed and follows the aftermath of the main character’s confession. The bilingual release will be some time in April of 2011, with those who already own the subtitled copy able to trade their version in for the bilingual copy.

This is some decent news considering Clannad has been acclaimed as one of the best visual novels to ever come from Japan. There have been various Anime adaptions and movies produced as well, so it’s good to see some love for the series with it finally making its way to US shores. 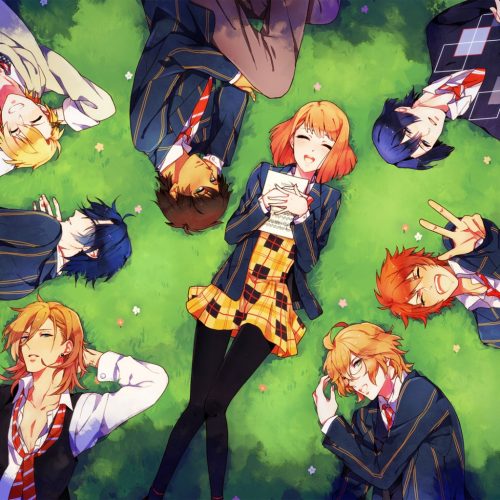