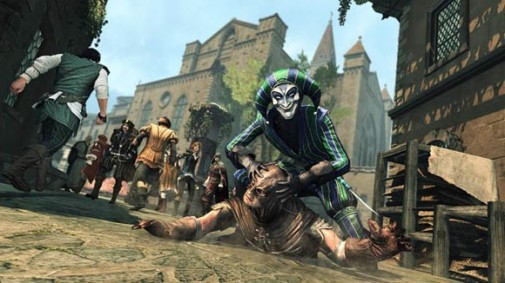 Stealth missions can be either really hard or one of your favorite missions depending on your play style. But you won’t have to worry too hard about one specific stealth mission thanks to the new video that Ubisoft has released which has a full voice over walkthrough from Ubisoft and also demonstrates the new combat system which emphasizes attacking instead of defending.

I won’t keep you too long so you can watch the video to help tantalize yourself even more for it’s November 16th release date on the PS3 and 360.