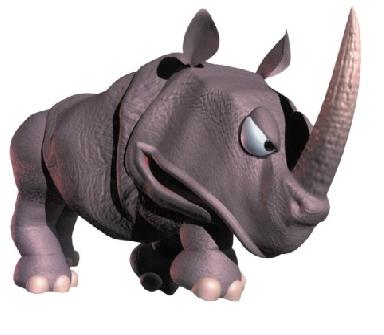 It wouldn’t be a true Donkey Kong Country title without Donkey Kong and Diddy for sure but a new trailer reveals one of the most memorable animals in the series that will be making his comeback in Donkey Kong Country Returns, Rambi The Rhino. Rambi was always known for assisting Donkey Kong and Diddy get through some of the toughest of areas, charging through enemies and walls, even at times discovering hidden areas. In the latest trailer from Nintendo, Rambi is featured and the first announced returning “animal buddy” that the duo will be able to ride in the game at certain areas to plow through thorns and hoards of enemies in just seconds. By the look of the trailer, he doesn’t miss a beat either. My hope now is to see Expresso the Ostrich, Winky the Frog, and all the others from the first title will be showing up soon in some new trailers.

You can check out the new trailer posted below and we will keep you updated as soon as we hear any more news on Donkey Kong Country Returns which hits the Wii in November.

Ubisoft Announce Just Dance Best Of for the Nintendo Wii 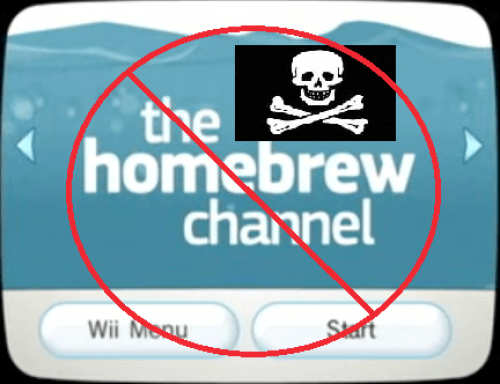