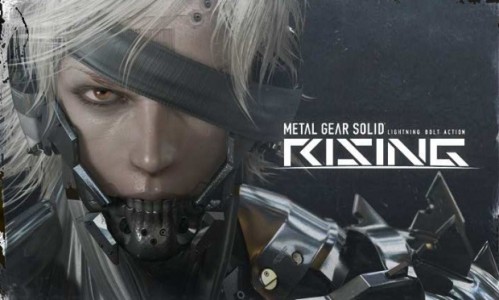 With all the slicing and dicing we’ve seen in the trailer for Metal Gear Solid Rising, how could you possibly expect to not end up murdering someone with a single swipe of the blade? There isn’t any blunt edge weapons that could knock them out could there be? But Konami has assured us at Gamescom that there is still the pacifist no kill run in the game, similar to what you will find in every other Metal Gear game.

IGN has managed to snag a bit of information about this detail of the game which was otherwise left in the dark due to the brutal nature of what we have seen.

“When you encounter human resistance you can slice their weapons in half, causing them to run away in fear, if you accidentally slice off a hand or two, well, that will be forgiven, we are told.”

This is some good news because in older games there was a reward for not killing anyone that is then carried over to the second playthrough which makes the game either more enjoyable or much more easier. This also means that you don’t have to be very cautious when it comes to human resistance, since in the video game world a loss of a hand or two never was a problem before eh? Though it’ll be interesting to see if you have to aim your sword strikes at a proper place to sever the hand or weapon, or if there will be a simple button push to do it instead, as I would see many frustrated gamers swinging slightly off of target and ruining their no kill game.